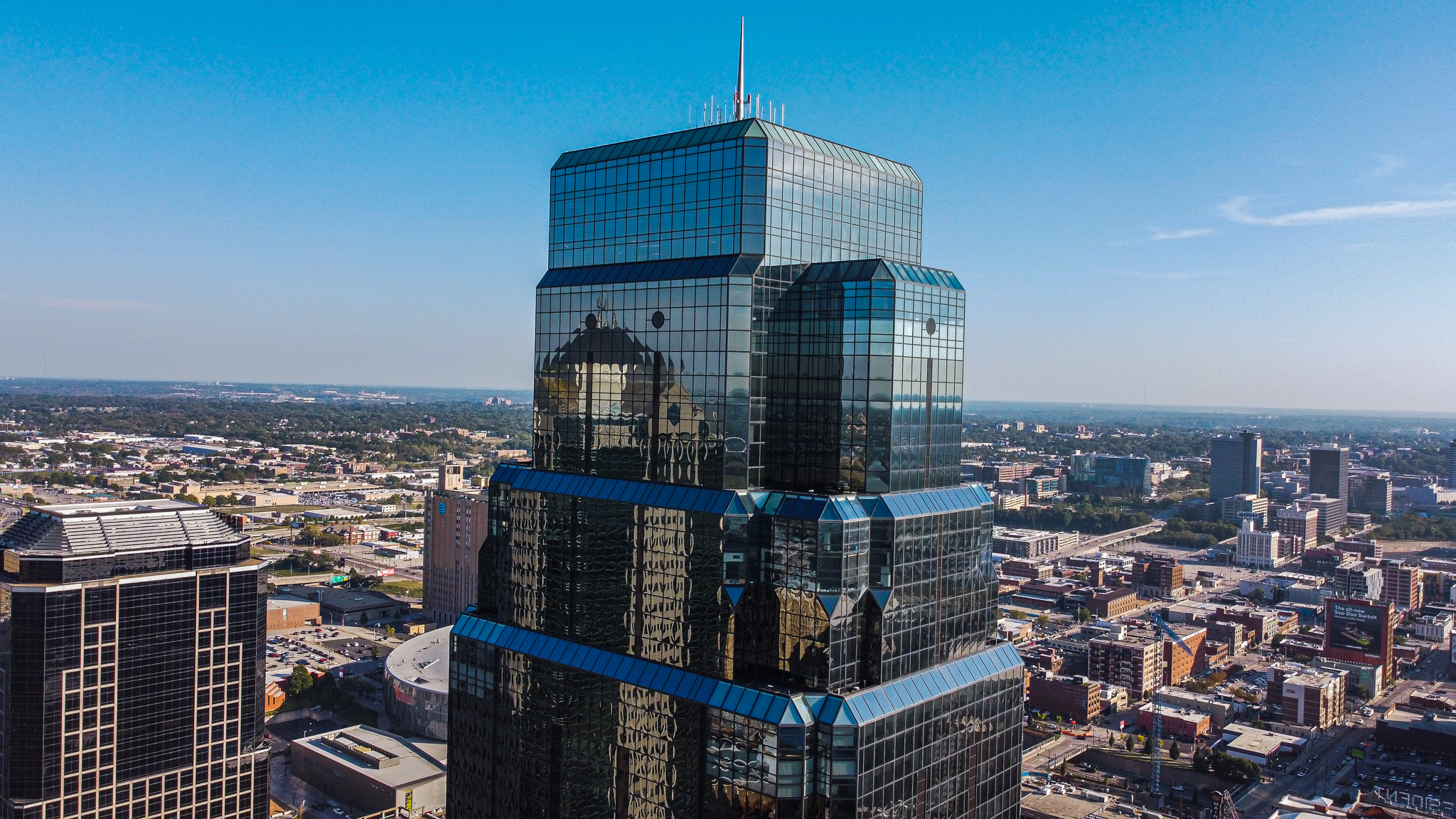 AREA’s Sean Craven and Tim Schaffer recently spoke at the Downtown Council of Kansas City Office Summit. With the theme of “Place Matters”, the panel analyzed where Kansas City has performed well in creating thriving ecosystems for employees, clients, residents and visitors. Sean Craven and Tim Schaffer floated around the benchmark from a city study in 2005 that Downtown ought to support 15% of the metro’s labor force to become fully actualized.  Flash forward to today, that percentage currently sits around 9.9% with 113,000 workers in 17.7 million square feet of office space. In order to attain that 15% goal, Kansas City needs to target the attraction of 50,000 new employees and construct 7.8 million square feet of office over the next 20 years. All speakers agreed that the goal is attainable, as the landscape for downtown is ripe for developers to execute new offices along with other mixed-use developments; and although downtown’s 360 office properties average 88 years of age, the outdated buildings will continue to present adaptive reuse opportunities.

Along with redevelopment of current office properties, the city has several large projects in the works, such as the South Loop Link, a new stadium for the Kansas City Royals, and a soccer stadium, to name a few. With Downtown’s vacancy rate of 9.1%, which lags that of Johnson County, who is at a 10.1% vacancy rate. “If Downtown was it’s own municipality, it would be the fastest grown city in the metro,” said Schaffer. The tone has been set and the trajectory for Downtown Kansas City is looking promising.

To read the full recap from the discussion, click here.