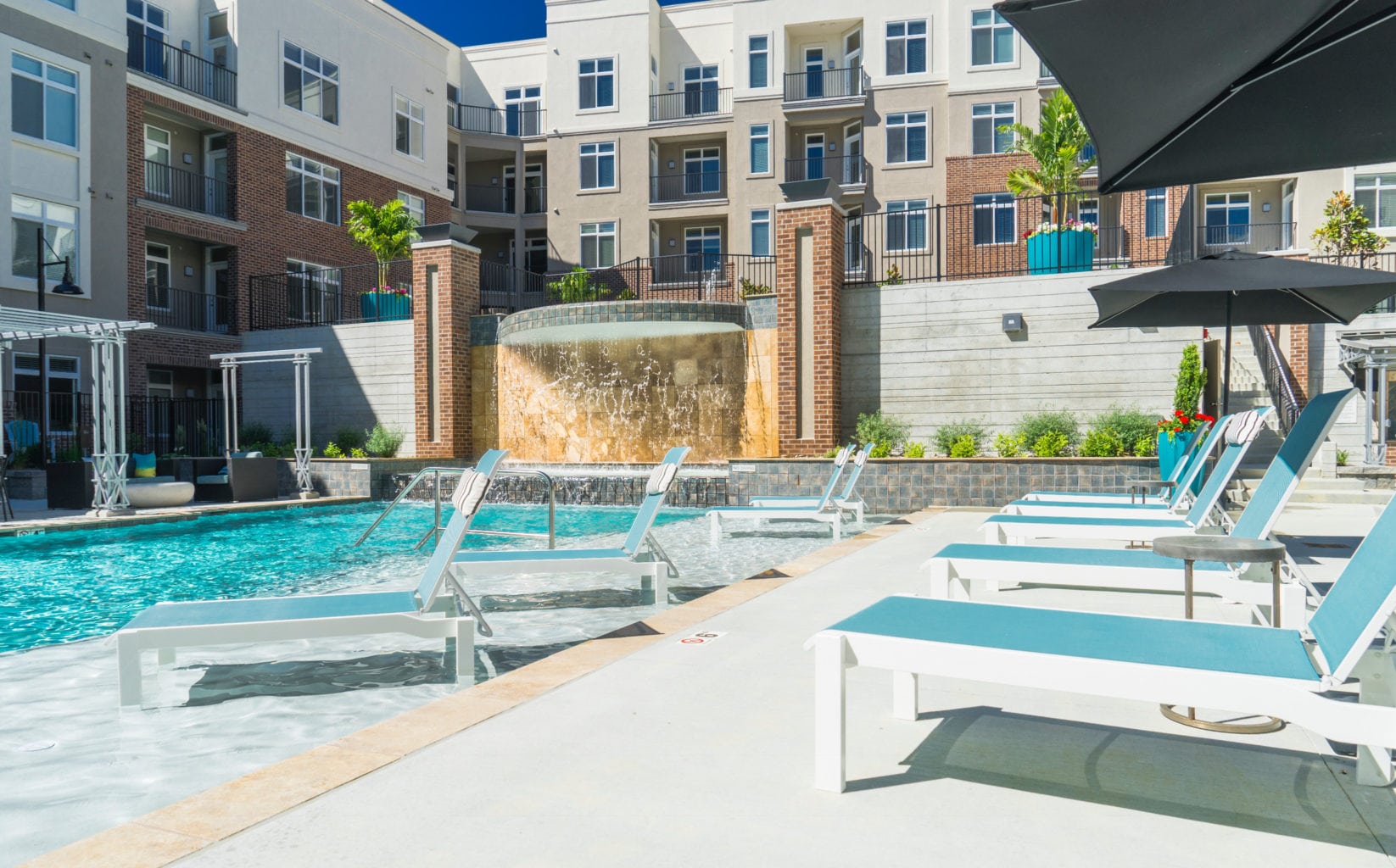 Lenexa, located in Johnson County, isn’t your typical suburb with single family neighborhoods and big box commercial.  Roughly 3,500 multifamily units have been built just within a mile of 87th & Renner, with 1,500 more under construction.  This alone is helping to make Lenexa (population of 53,500) one of the fastest growing mid-sized cities in Kansas.  The census shows that from 2010-2017, Lenexa saw a growth of 11%, which is a quicker rate than neighboring cities of Overland Park, Olathe and Shawnee.

“Money Magazine” names Lenexa the best place in Kansas to call home just this year.  $655 million of new construction is done, underway or pending. Once fully completed, the investment will be three times what the investment was to revitalize Overland Park’s downtown and on par with the investment in Kansas City’s Power & Light entertainment district. Some of the newest projects include:

Widmer Industrial Building-
Van Trust is presenting preliminary plans for a Speculative 140,000 SF industrial building to the Lenexa City Council. The building would fill one of the last open spaces at Lenexa Industrial Park. It would have 10,000 SF of office and 130,000 SF of warehouse.  If approved, construction could begin in the fall.