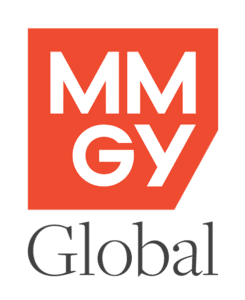 See why Edison District in Downtown Overland Park is a truly walkable district, where you can live, work & play! Unique Office & Retail space available in the heart of Johnson County. 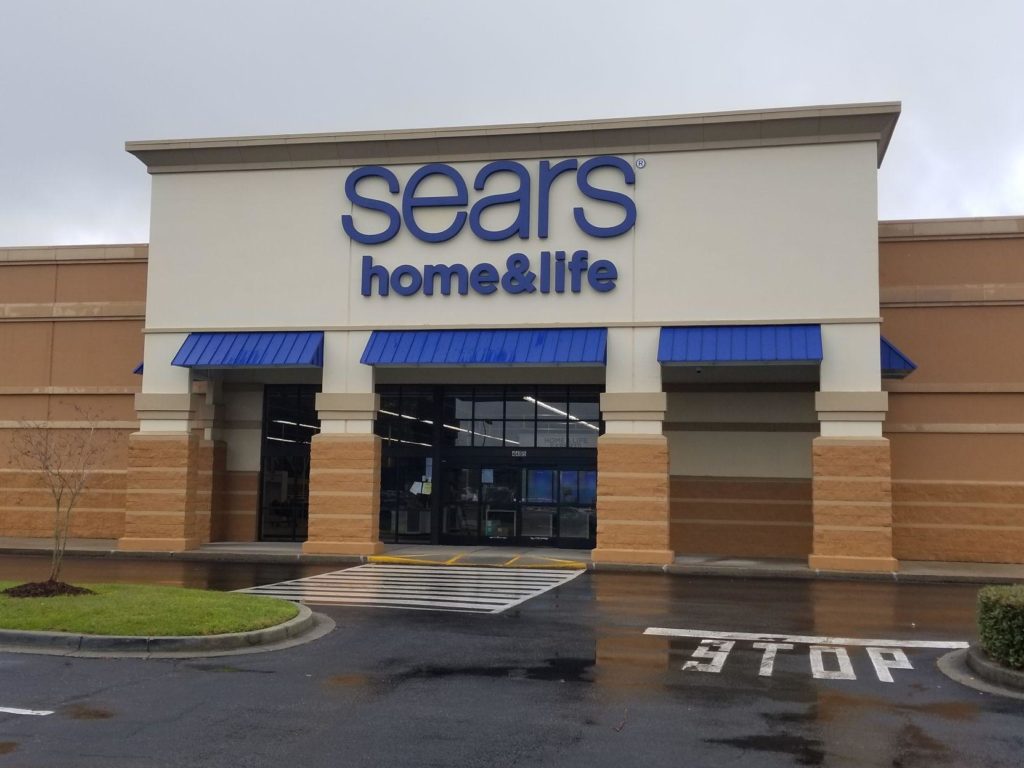 Sears will open its first round of a new, smaller store concept next month, with one of the first locations in Overland Park. Called Sears Home & Life, the smaller stores (10,000-15,000 SF) will focus on mattresses, major and small appliances and home services.  It will offer integrated retail services including online purchase kiosks, free store pick up on items ordered online, in-vehicle pickup options, and Home & Life experts available to explore how appliances will look in customers’ homes.

The Overland Park location is one of 3 stores that plan to open over Memorial Day weekend. It will be located in The Fountains Shopping Center, in the former Crowley Furniture space at 119th Street & Lamar Ave. AREA’s Rich DuVall and Joanna Shawver, of The Shawver Group represented Sears in this transaction. Block Real Estate Services LLC represented the Landlord. The other two locations to open that weekend are in Lafayette, Louisiana and Anchorage, Alaska.

Edison District Approved by the City

Today’s best and brightest are choosing where they work based on where they live. Optimally, they want a location where they can leave their car at home and use that extra time to be more productive. What was only available in downtown Kansas City is now a reality in the heart of Downtown Overland Park with Edison District.

With over 1,000 new residents living within four blocks of the Edison District, a company’s future address can be strategically located to retain and recruit employees in a location that can’t be duplicated.

“We are currently seeking anchor tenants for this one of a kind opportunity in the heart of downtown Overland Park,” says Tim Schaffer, AREA president. “We are beginning to field requests from the professional community about the amenities associated with the project and are confident it will fill quickly and successfully.” Employees working at Edison District will have everything they need, both personal and work-related, including a wide selection of affordable housing options, in their neighborhood and within walking distance.

This District’s future environment is sought out by today’s top talent and is a brilliant way for employers to compete to recruit and retain the area’s top talent.

For more information on the project, visit Edison District’s web site, and watch a drone tour of the site.